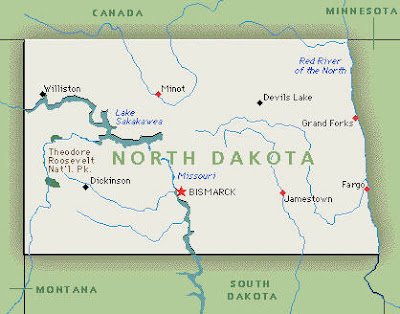 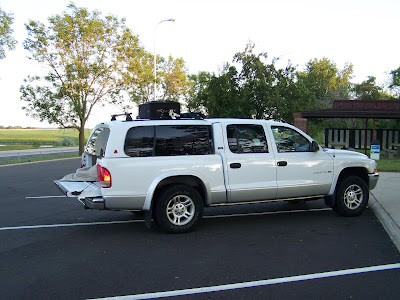 Rick in the back of the truck in a little space he carved out for himself. Looks can be deceiving, this was the best place in the truck! 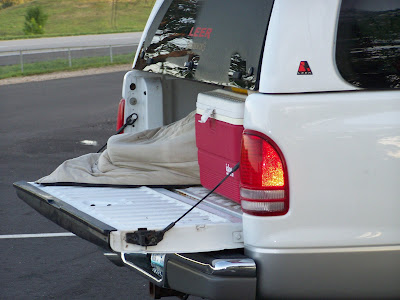 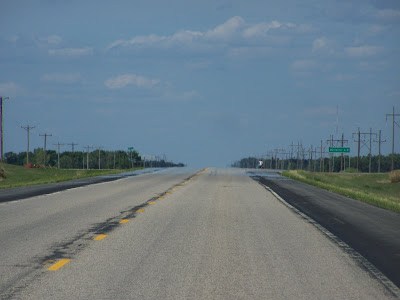 Where did the road go? 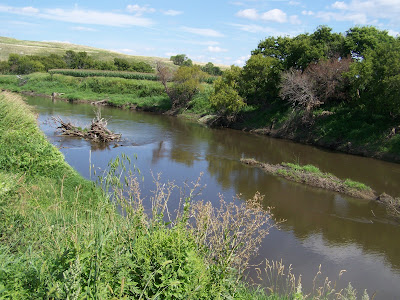 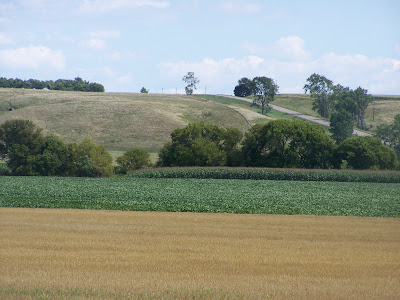 Trees along the James 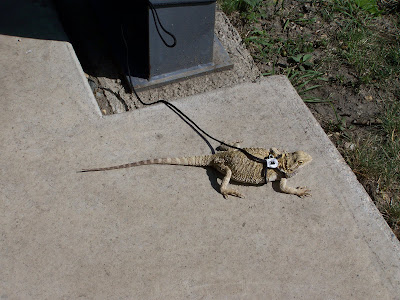 well here we are in Dickinson North Dakota. It's been a long long day. Starting yesterday at 11 am. I was off to the vet for some help for Ramses who had taken a turn for the worst over night. After I was home to get ready to leave for the trip, it was 3 PM. We left the house at 8:30 PM and the cities by 9 PM. Then the sleepless uncomfortable night began. By 6 am this was the scene at "Shea Walsh" or as we liked to call it "hotel shmotel" or "savings" We headed out and things went well. it was a long hall across North Dakota, but beautiful, at this point, Ramses was doing very well again, things were looking up. After stopping at a truck stop to do some of my farming and to collect ourselves after a long long uncomfortable night. We headed out on the road and stopped for lunch at Tower City. It was a nice little city park, but the toilet was, well, too disgusting for words. It made us move on quickly. By the time we reached our next bigger stop for gas, Ramses had passes. She/he was in the warm sun in the window, with me petting her. she didn't seem to suffer. I am sad to night but a bit a relieved for her.
Now we are at a hotel with a water park. I am in the hotel room getting ready for an in room Jacuzzi. and I am catching up on some alone time that I need on a regular basis.
I also have my boyfriend Clint Eastwood on TV.
I got some nice photos of some North Dakota landscapes.
We also followed the good old James for a bit. K~
Posted by K~ at 8:44 PM

oh, the James! i bet you guys enjoyed seeing the James again :)


i am so sorry about ramses. i am glad you had her for the time you did, you will see her again someday, i just know it.

thanks bob. I am feeling better today. she just has not been well for a month. K~