I had an interesting night at "work". The usual animals. Just many more of them. There were 10 pigeons in a flight cage. One landed on my butt when I was filling the water dish. That was kind of funny.
The Swan was still there. He was hissing and leading the parade. But it was funny, at one point when I was just starting to fill one of the pools, the 3 mallards were lined up facing it. I could have put a board up to their beaks and they would have been in a perfect line. They were just staring at the pool. What must have they been thinking? 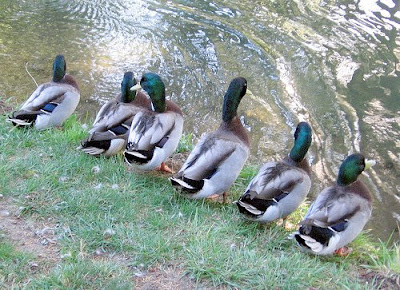 The most interesting part of the night was when I was in the infamous Ward D. The usual people were gone, so I had a lot of the helpers from the squirrel ward. 2 were from Brazil? One spoke very little English the other none! It was a very interesting night with them "helping" me. I had to basically interpret the food list to the guy, who then translated it to the girl, and then, I just ended up doing most it for him. The other 4 ladies were a great help. They at least spoke my language. It was an odd feeling to be the "expert" in Avian care.
Oh yes, I did NOT scream tonight. That was a first!
I wore my fashion boots and even got a compliment!
And in case you needed to know, there is a nation wide mealworm shortage. 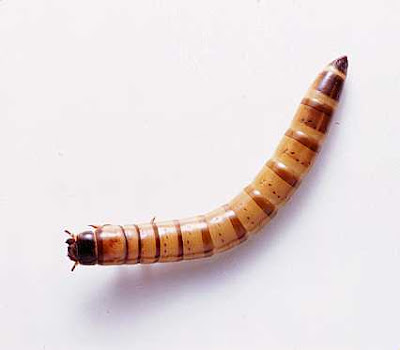 oh boy. just when i was about to make a mealyworm casserole!

seriously. can't you just sprout some more of em?

Well as a matter of fact, I have been researching that. And, there is a way to do this. I need to look into that further. I have also been considering switching from mealworms to freeze dried crickets and wet dog food. We'll see.

You do know about the Rice crisis??

i live under a rock. what is going on with rice?!

I suppose you were going to make mealworm rice casserole?? :-)

Yes, there is a Rice crisis. We went out to dinner and first learned about it. Our meal was not served (automatically) with rice. We had to pay extra. That is when I looked into it a bit more. You can google Rice Crisis and here is just one of the links.