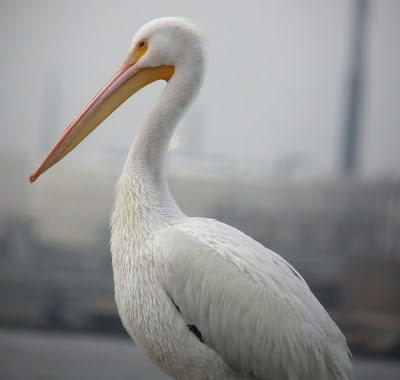 My little pal is scheduled for release. He is absolutely the cutest! I will miss him. He helped me last night again. The gull does not share my opinions of my little pal. The herring gull was screaming at the big sleeping pelican, who, by the way, was sleeping in the gulls pen. My pal also eats all the gull fish, so, I really can't blame the gull for hating his neighbor.
Funny story...... The pelicans fish was thawing in the hall by the kitchen WAY away from the room he was in.
On the box was this note:
"Do not put the fish in the same room as the Pelican.
He will find it and just eat and eat and eat!!"
Last week the vet was thawing the fish in the sink IN THE SAME ROOM. I wonder if that is what prompted this special instruction. If so, I can't imagine the mess the pelican made to get to those fish. Sheesh!!
As it is, I was there until 10:15 last night. AND when I left, there was about and hour of work to do. I needed to leave, cuz, the kiddies and Rick were at his mom's and they needed to get to bed for school. I am tired today!!
Below are other cool animals that were there. Not shown is the downy woodpecker, that was just pecking away at my hand while I was cleaning it's cage. peck peck peck peck wiggle wiggle wiggle oh and i better peck some more!! 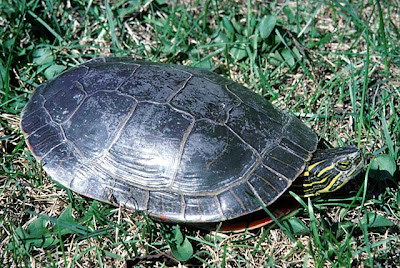 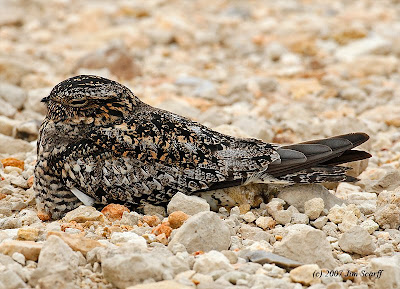 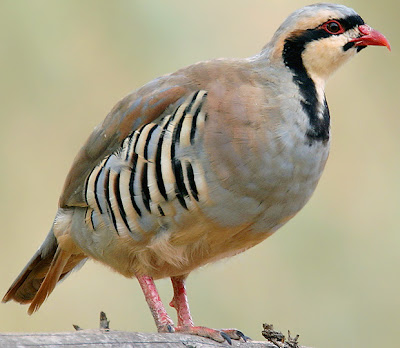 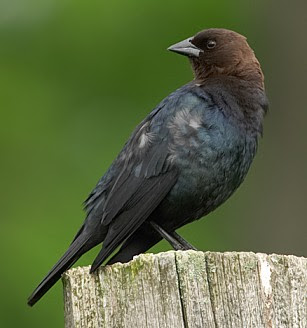 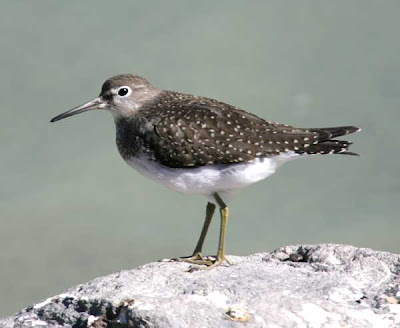 You should have taken him!!!!

wow. there are some really COOL birds there. i am in awe. you are going to become one of those khaki pant wearing bird-watcher people aren't you?

wow. i sound like rick talking about FF gas stations ;)