A glimpse into my childhood

My cousin Steve posted an article about my dad from the Cambridge Star.  I thought it curious that the word menagerie was used in it.  Cambridge never did get a museum going, but I think the town missed out.  I always wanted to learn more about the heritage of the people who settled here.  I also think it would have been very educational to have an area that was filled with thing from far away lands.  I am sure my dad wasn't the only one that went on exotic adventures to far away lands.

Closer to our home, I remember our house of menagerie.  It was ever changing it's members, but we always had inhabitants.  In my house we always had lizards hanging from our curtains.  We had turtles roaming around our house.  They were potty trained.  When they came to eat they would go on the paper the food would be on. It was very convenient. Kangaroo Rats with their super big feet and ears and long tale with a big fluff at the end, were some of my favorites. 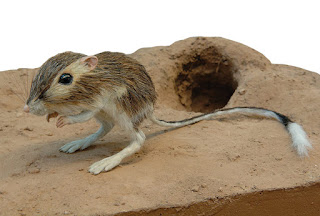 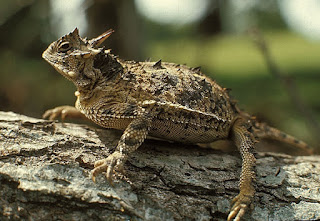 We had many lizards that hung from our curtains. 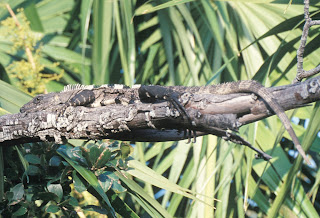 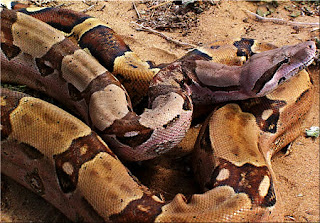 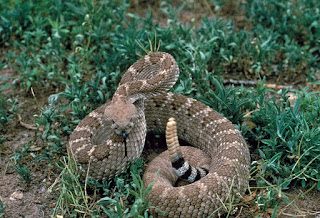 Then there were the turtles in the bathtub.  We didn't have a shower, so we had to take out the turtles, wash the bathtub, fill the bath tub for us to take a bath.  Then when we were finished, we needed to wash the bathtub to remove all the soap residue, fill the bathtub to the right temperature, and then put the turtles back into the tub.  They were just roaming around the floor while I would bathe.  I know they were enormous, and had sharp sharp claws.  My dad called them sliders.  So I don't know if we had them because they were the invasive species Red Eared Slider that originally come from Asia.  So we kept them out of the lakes.  But they were abnormally HUGE!!

So that is a tiny look into my life as a child with animals.  Many more stories to come.  Hope you enjoyed it.  Please feel free to comment. k~
Posted by K~ at 4:20 PM